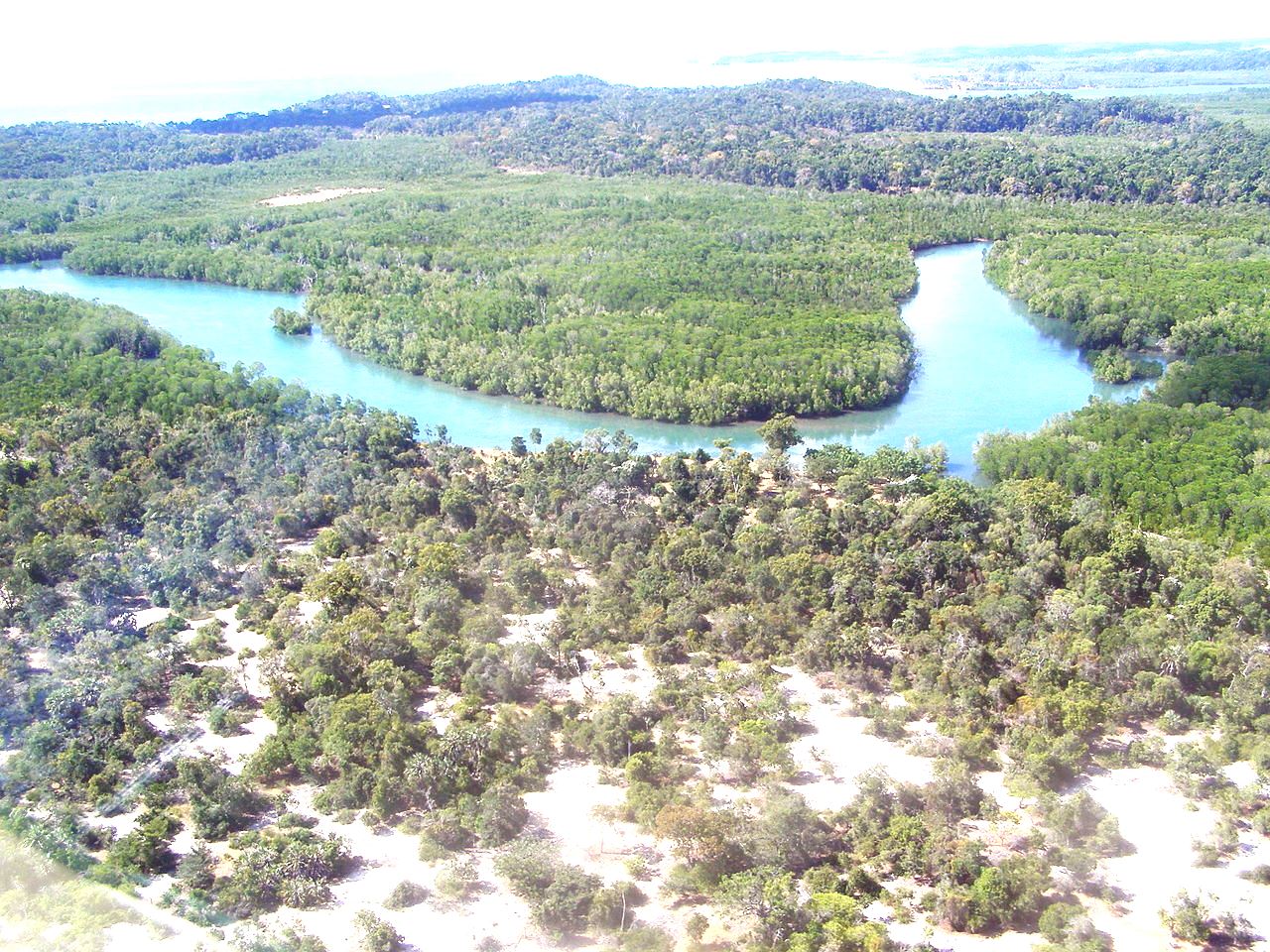 Aerial photo of a portion of the Anjajavy Forest, inset by a swath of mangrove riparian forest – photo credit Michael Hogan via Wikimedia Commons

Global climate change is impacting Earth’s oceans in a number of ways, from higher water temperatures and rising sea levels to acidification and oxygen depletion. Now, scientists have reported another change to oceans  wrought by global warming: According to research published in the journal Nature Communications this month, the energy of ocean waves has grown over the past seven decades, which could have significant implications for coastal communities and ecosystems.

The energy in ocean waves is transmitted from the wind. As the upper ocean has warmed, wind patterns have been affected globally, resulting in stronger ocean waves. The researchers behind the Nature Communications study say they found a long-term trend of wave power increasing globally in direct association with historical warming of the ocean surface.