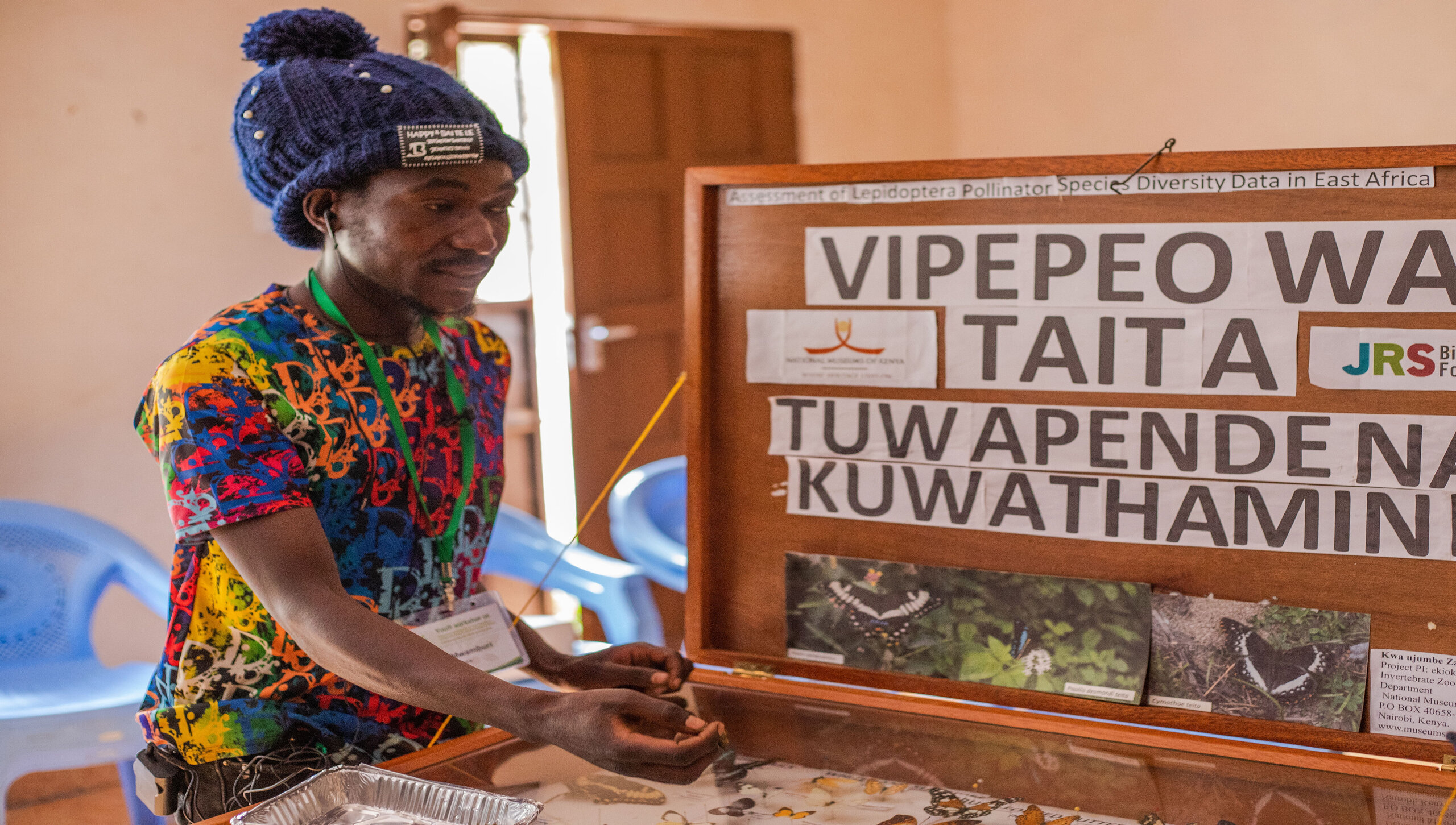 NAIROBI, Nov. 20 (Xinhua) — Sandwiched between rolling hills which dot the southeastern Kenyan county of Taita Taveta, the Ngangao forest has often been described as a natural wonder interwoven with the heritage of local communities.

Adjacent to the vast indigenous forest is a serene village where Nathaniel Mwambisi grew up hearing fabled tales of the forest.

Now aged 28, Mwambisi and his peers are on the frontline of reclaiming a biodiversity hotspot intertwined with the survival of local small-holder farmers, having watched it undergo some human-induced degradation.

The youth is a founder member of Dawida Biodiversity Conservation Group, a grassroots-based green lobby that has pioneered efforts to restore Ngangao forest to its original luster.

“By protecting one of the most vital indigenous forests in upper parts of coastal Kenya, we are convinced that provision of ecosystem services like fresh water and temperature moderation will be sustained,” Mwambisi told Xinhua in a recent interview.