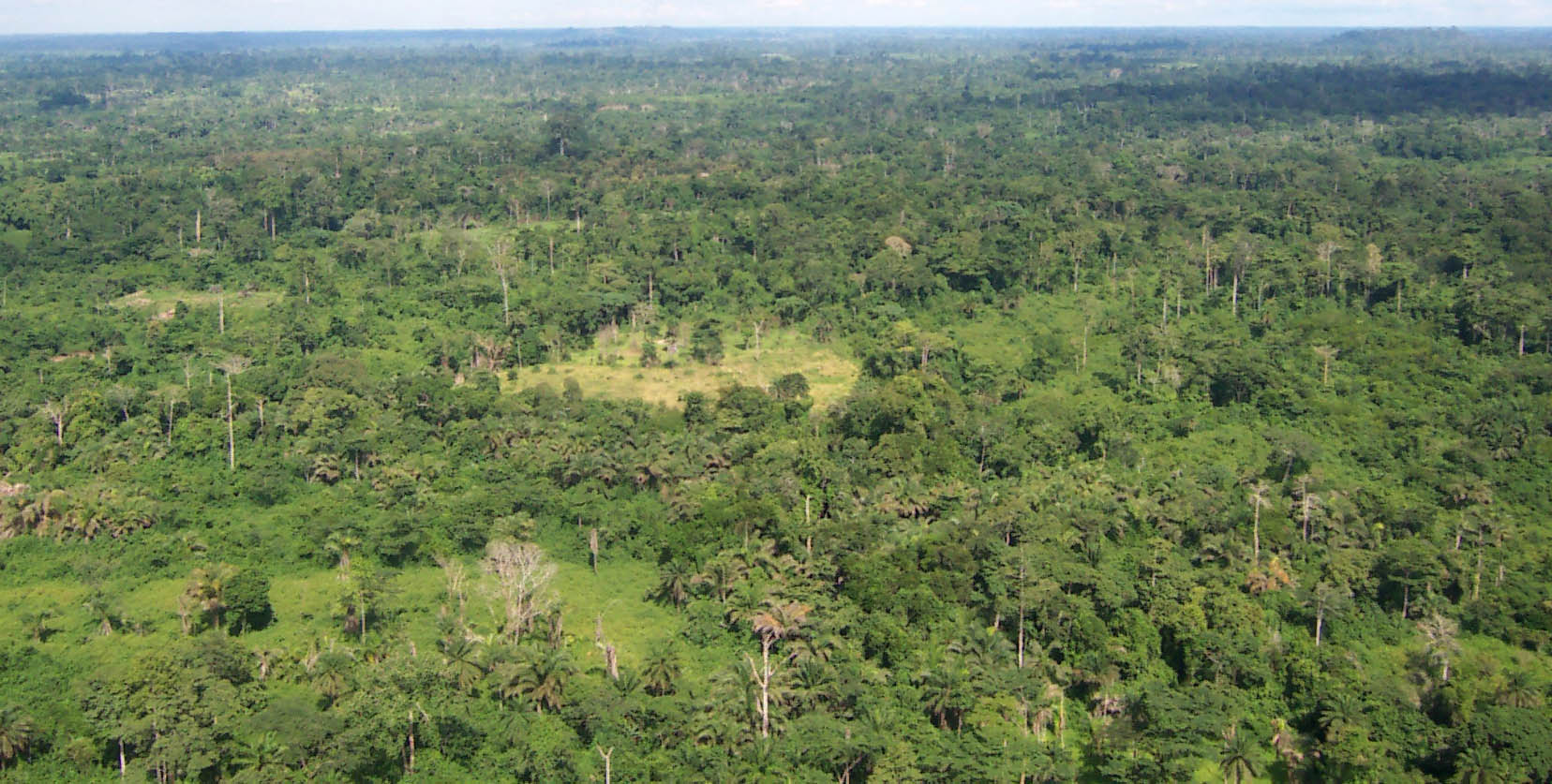 How to save the future of Africa’s forests

Africa’s forests are a significant component of the “lungs of the world”, but what does their future look like, especially in the face of increasing agricultural expansion — the primary driver of deforestation?

Executive secretary of the African Forest Forum (AFF), Godwin Kowero, put the question into perspective in a recent interview, stressing the need for African states to strengthen their capacity in sound agricultural practices that include crop production and livestock husbandry, in support of sturdy forest land use and management.

Prof Kowero described the sector as blighted by unrelenting degradation of its forests as well as the land that supports them, contrary to increasing policy and regulatory reforms aimed at developing and protecting the continent’s forestry sector.

“Close to 75 to 76 percent of our African forests are publicly owned, but governments don’t have resources to manage these forest areas let alone, to protect them. Meaning we continue to lose our forests,” he said. “About 80 percent of this loss is linked to agricultural activities.”

He said that agriculture, is a sector that supports most of African economies and employs most of the continent’s population, and that forest loss could worsen with increasingly degraded agricultural areas and soils. This could lead people to move into forested areas.