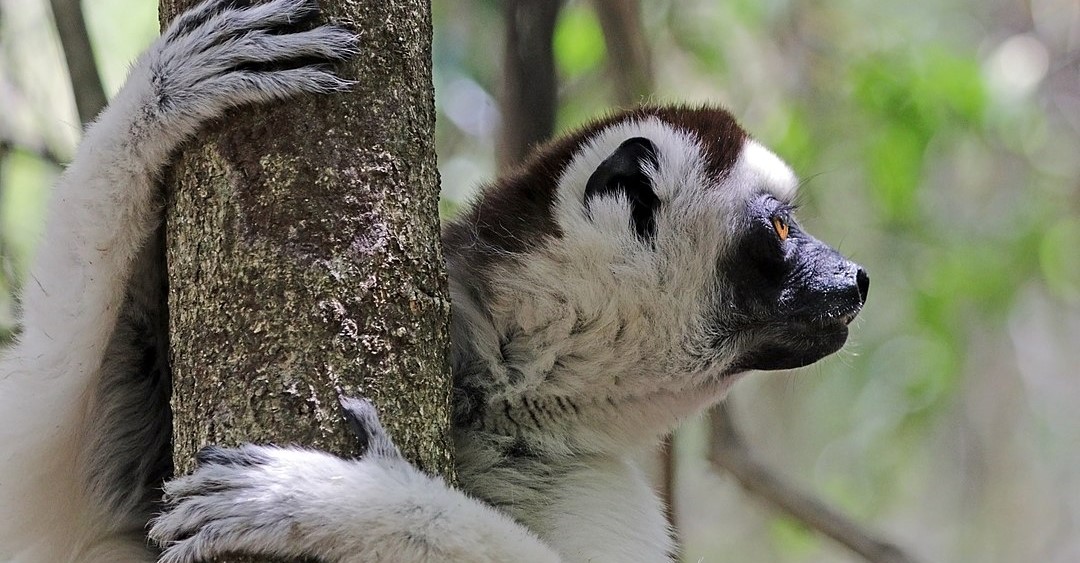 In Madagascar’s Tsinjoarivo rainforest, adults of the critically endangered diademed sifakas living in the most degraded of forest fragments tend to be skinnier, and young individuals show stunting, compared to individuals living in more intact parts of the forest, according to a new study.

Skinny bodies in adults could mean that their nutritional intake is compromised in the disturbed areas, researchers say, while young sifakas could be growing more slowly in the most disturbed areas in response to reduced nutrition in the diet.

Sifakas living in less-disturbed forest fragments, however, don’t appear to be in poorer health than those in continuous, intact forests. This could be because the long-lived sifakas are likely resilient to moderate habitat changes, the researchers say.